Your prayers are working! Sometimes when we pray concerning human trafficking, you may not see immediate results but know by faith that something is happening in the realm of the spirit. When we pray and decree from our seated position of authority beyond the veil, things are birthed in the earth and angels are activated and harvest that which we pray for. Much of our kingdom work is done in the unseen realm first before it gets manifested in the earth. Let this be an encouragement to you. God is surely moving on behalf of these young lives. Keep praying! ~ Reeni Mederos

Fourteen minors were among the nearly 50 victims of human trafficking rescued during a sting across California that netted 339 arrests, law enforcement officials said Tuesday.

Some of the victims found by law enforcement were as young as 13 while other cases involved children as young as 6, Los Angeles County sheriff’s officials said during a news conference alongside other authorities. Ninety-three human trafficking task forces and teams from various counties were part of the 3-day operation.

Among those arrested during “Operation Reclaim and Rebuild” were pimps who had put victims up for sale and individuals soliciting sex from underage teens, sheriff’s officials said. Some of those saved from the underground world of sex trafficking were runaways or victims found through social media and chat sites online.

Naming a few such cases, Gutierrez said an adult man was seen sexually assaulting a 6-year-old child in multiple videos showing graphic child pornography. A 30-year-old suspect was found and arrested within 24 hours of authorities coming across the clips, she said.

The suspect was on felony probation and was wanted for another unrelated crime, the assistant chief said.

In another case, a 17-year-old girl was lured from a nearby city to Fresno by a man who she met online, Gutierrez said. Believing she was going to have a relationship with him, she also brought her 14-year-old sister to make the move.

Upon their arrival, the two teens were forced to work in prostitution under the threat of violence, according to Gutierrez. The man who the older teen had been in contact with was a pimp who then sold the girls to another pimp for $6,000 just days later.

In the hours after, law enforcement officials were able to track down both victims and the suspect, officials said. A firearm was found at the suspect’s location. The two teens were connected with victim-centered services and taken home.

Meanwhile, in Contra Costa County, a 54-year-old man was taken into custody after allegedly sending photos of hundred dollar bills to a 15-year-old boy he was trying to “groom and entice” into meeting him at a park for sex, Gutierrez said. The teen was actually an undercover decoy who was one of the officers who later arrested the man when he arrived at the park.

Gutierrez described the suspect in that case as a “dangerous predator” who had already been convicted of lewd conduct offenses in 2003.

Law enforcement officials came across another potentially dangerous suspect after an online decoy was used to set up a meeting for sex at an Ontario motel room.

Upon entering the motel, that suspect was found with a 45-caliber pistol in his pocket and some meth, Gutierrez said. Seven other firearms, including assault weapons and handguns, were found inside his vehicle.

Officials said various tools are used in tracking down victims and suspects in the statewide sex trade, including bots who send texts to those soliciting sex.

The 3-day statewide sting took place during January as it’s officially recognized by the federal government as National Slavery and Human Trafficking Prevention Month. Some of the advocacy groups who work with victims include the Coalition to Abolish Slavery and Trafficking and Saving Innocence.

Standing alongside other human trafficking investigators from across the state, Gutierrez said authorities have a message for those working to sell, abuse and exploit victims.

“Don’t do business in Los Angeles County or the state of California because we will find you and prosecute you to the fullest extent of the law,” she said. 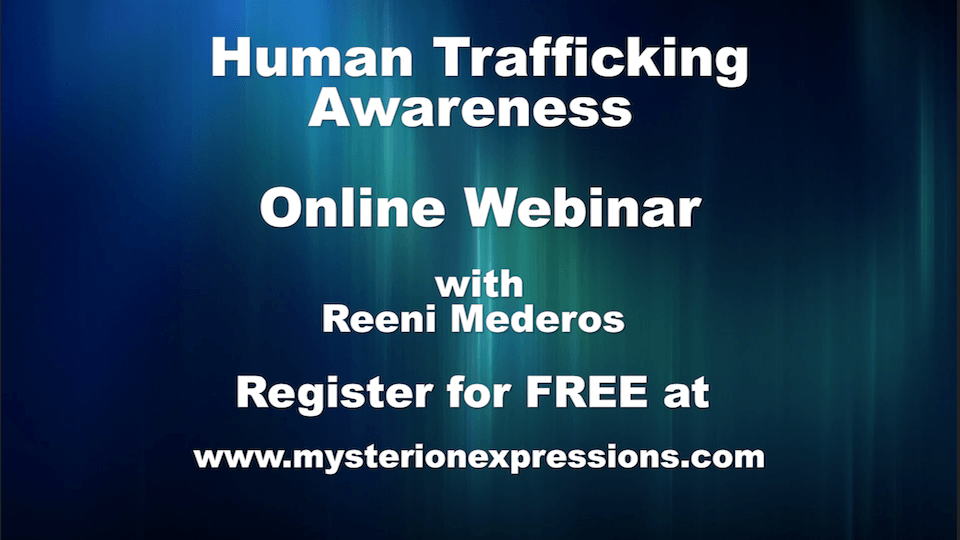